Zion Lutheran Church is a longstanding church in this community. Its origins can be dated back to the turn of the twentieth century and the arrival of many Swedish immigrants to this place. Initially, those wishing to attend Lutheran services gathered in neighbors homes, hotel lobbies, or school houses. For many years, the only official church authorities came in the form of itinerant clergymen passing through on the Canadian Northern Railroad. Zion Lutheran was initially known as the Swedish Evangelical Zion Lutheran Church and was formally organized in 1904, with most services performed in the Swedish language. Zion was the first organized church in the Warroad community, though several other denominations quickly followed. In 1909, Reverend H. O. Hemming of Roseau helped establish the church within the community by seeing to the construction of an official church building in 1909. Albert Berg generously gave a portion of his land on the riverbank to build a church, and in August 190
Post a Comment
Read more 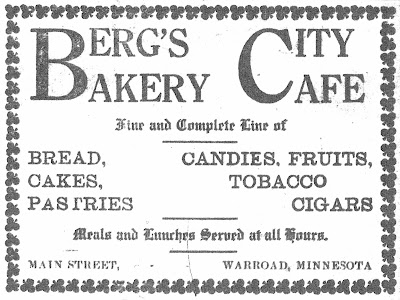 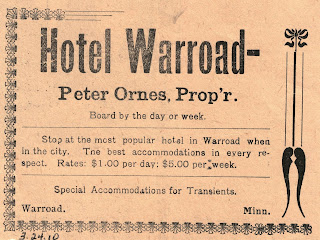 A Tale of Many Businessmen (and Women!) — Hotel Warroad, Part I 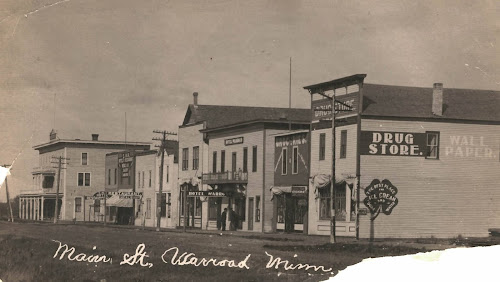 Many Managers at the C.N.R.